ULC is partnering with residents, Strengthening Neighborhoods and Radian to create site design concepts for Park Hill Village West.  The property is located on the East Rail Commuter Line, scheduled to open in early 2016.  First phase of development will include 156 units of affordable housing at this transit station, future phases will be driven by the community’s vision.  Check out this video highlighting a recent community meeting! 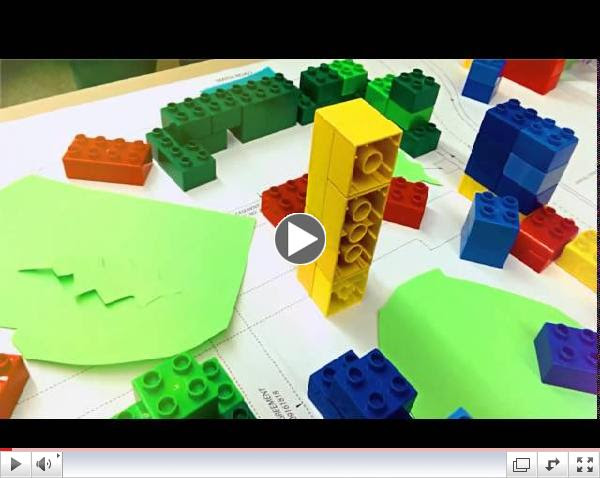 Remember when Mile High Vista was just a parking lot?  Not anymore!  Check out the progress of construction for both the new Corky Gonzales Library AND the Avondale Apartments by Del Norte NDC pictured below!

Del Norte’s Avondale Apartments are currently scheduled for completion in late summer and the City of Denver’s library is expected to open in November 2014. Another excited transit oriented development for Denver!  Congratulations partners!

During the purchase of Holly Square in 2009, ULC recognized that the future redevelopment success of the site would require the engagement of local residents and stakeholders. HARP’s role has been essential to the positive redevelopment taking place at the Holly and is an amazing partner in creating a vision and bringing about an impactful reality.

ULC joined Extreme Community Makeover (ECM) on April 19th for the 4th Annual Big Day of Serving in Westwood.  Over 200 people worked in Westwood to clean over 50 alleys, plant many trees and plant vegetables in community gardens.  Congratulations to ECM for organizing the community to make such a impact in the neighborhood in only 1 day!  Check out this shiny clean alley below!

ULC has just completed significant renovations to the Tramway Nonprofit Center and invite you to an open house and tour (with refreshments and libations of course) onMay 29th from 4:30 – 6:00pm. We look forward to seeing you there!

ULC Gets Earthy on Earth Day this Week!

ULC celebrated 2014 Earth Day at the Dahlia Apartments in Northeast Park Hill. Residents of the apartments came out to help construct two raised bed gardens that will produce a variety of fresh vegetables this summer! It was a beautiful day for gardening, and ULC was delighted to share this experience with the folks who will enjoy this new community garden.  Check out this video showcasing all the green thumbs! 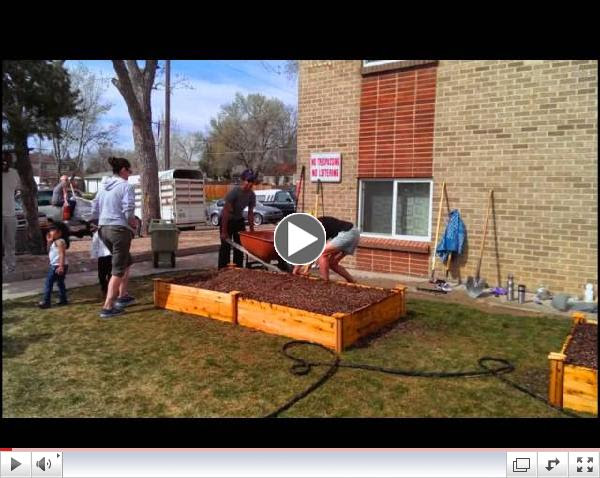 Partner Spotlight of the Month: The Fax Partnership

The Fax Partnership (The Fax), a 501(c)3 organization, enables the East Colfax Corridor to continue growing as an equitable,...
click here to read more

One Year Later: What I Hope We’ve Learned

The pandemic has provided a glimpse into what many Americans (and communities around the world) deal with on a...
click here to read more

The Villa Park Neighborhood is located in West Denver, about three miles west of Downtown Denver. It is chiefly...
click here to read more