About the Tramway Nonprofit Center

About the Tramway Nonprofit Center 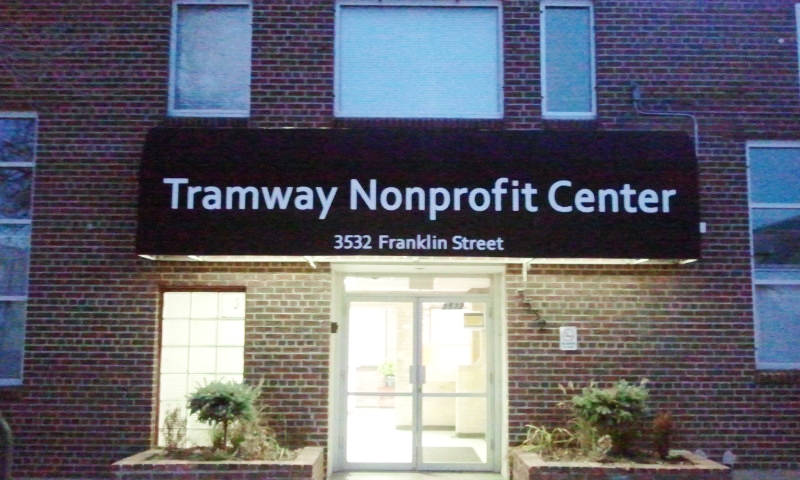 The Tramway Nonprofit Center, with the $1,000,000+ of improvements to the historic structure, is a long-term investment ensuring that important human services are available to the Cole neighborhood and other Denver residents.

In 2010, $200,000 in American Reinvestment and Recovery Act (ARRA) funds from the Office of Economic Development (OED), City and County of Denver were granted to replace the roof on the multifaceted structure. While tenants were out of the building, ULC spent an additional $300,000 in repairs and improvements.  An environmental site assessment funded by OED was completed, as well as energy upgrades such as lighting, electrical and weatherization through a $100,000 investment by Energy Outreach Colorado’s Nonprofit Energy Efficiency Program (NEEP.)

ULC purchased the Tramway Nonprofit Center, located at 3532 Franklin St., with the support of The Gary-Williams Company in 2007.