Whats up with Blake!

Whats up with Blake!

April 27, 2012 – ULC is moving forward with the first phase of redevelopment of Blake TOD… Demolition! One of two buildings on the site will be taken down today, and removal of the debris should be completed by Tuesday May 1st. 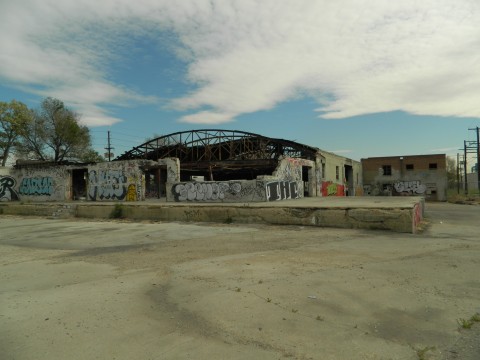 The site is less than 1 block from the future FasTracks Blake Street Commuter Rail Station at East 38th & Blake, which is along the East Corridor Commuter line. This station is expected to be operational early 2016. The development of the Blake Street Station by RTD and the City of Denver, will connect Denver International Airport to downtown at Union Station.

ULC’s conceptual plans include a mixed use development consisting over 100 workforce rental apartments and first floor commercial. ULC anticipates soliciting request for proposals for a development partner in 2013.